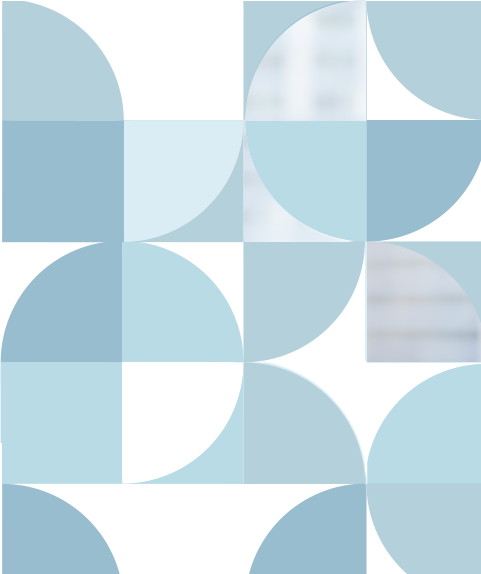 Things Are Looking Up in Cook County, Illinois 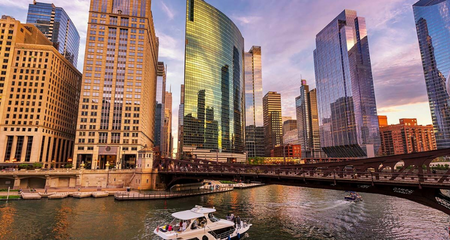 Earlier this year, it was announced that InformData worked with the local Cook County government to increase the number of terminals available to the public. The news was groundbreaking for the background screening industry because historically there just haven’t been enough public access terminals available. The paucity of terminals was a chronic factor in abnormally high turnaround times and a general lack of access to people-data required to make informed decisions.

InformData’s efforts to make people-data equitably accessible to all proved successful here and were a huge step toward relieving the pressure in Cook. Take a listen to a recent podcast to learn more about the progress that has been made in Cook and internally at InformData.

Six months have passed since the decision was made to add more terminals. The updates are in! As of October 2022, there are a total of 75 terminals in Cook throughout all 8 courthouses, up from the 37 terminals earlier this year. The Daley Center, which is the largest court and the central hub of Cook, houses 55 of the terminals. The remaining 20 are spread throughout the 7 much smaller satellite locations. The result is less congestion, less wait times, and better access to people-data.

Prior to the additional terminals, our Cook team had to jump through many hoops and do a lot of coordinating just to keep up with the work. Since the announcement was made, the team has grown, our method of completing work has been adjusted to be more efficient, and we are able to specialize our researchers on certain clients' work to provide custom care.

The steps we have been able to take as a result of the expanded access have proven successful for InformData, and our clients by extension. The numbers speak for themselves- InformData ended September 2022 with an average turnaround time for subjects with hits (records) of 30.07, a 95% decrease since the beginning of the year, and a 62% decrease since April 2022 when the announcement was made.

This is a perfect example of InformData carrying out its mission, and we will continue to expand our Direct-Source DataTM initiative, eliminating middlemen and providing more transparent information, with more efficiency and improving total cost of ownership for CRAs.

We hope you are seeing relief in Cook as well. We are ready to help if you need us.

[Podcast] Scott Vanek, Vince Brodt on COVID-19 and its effect on CRAs 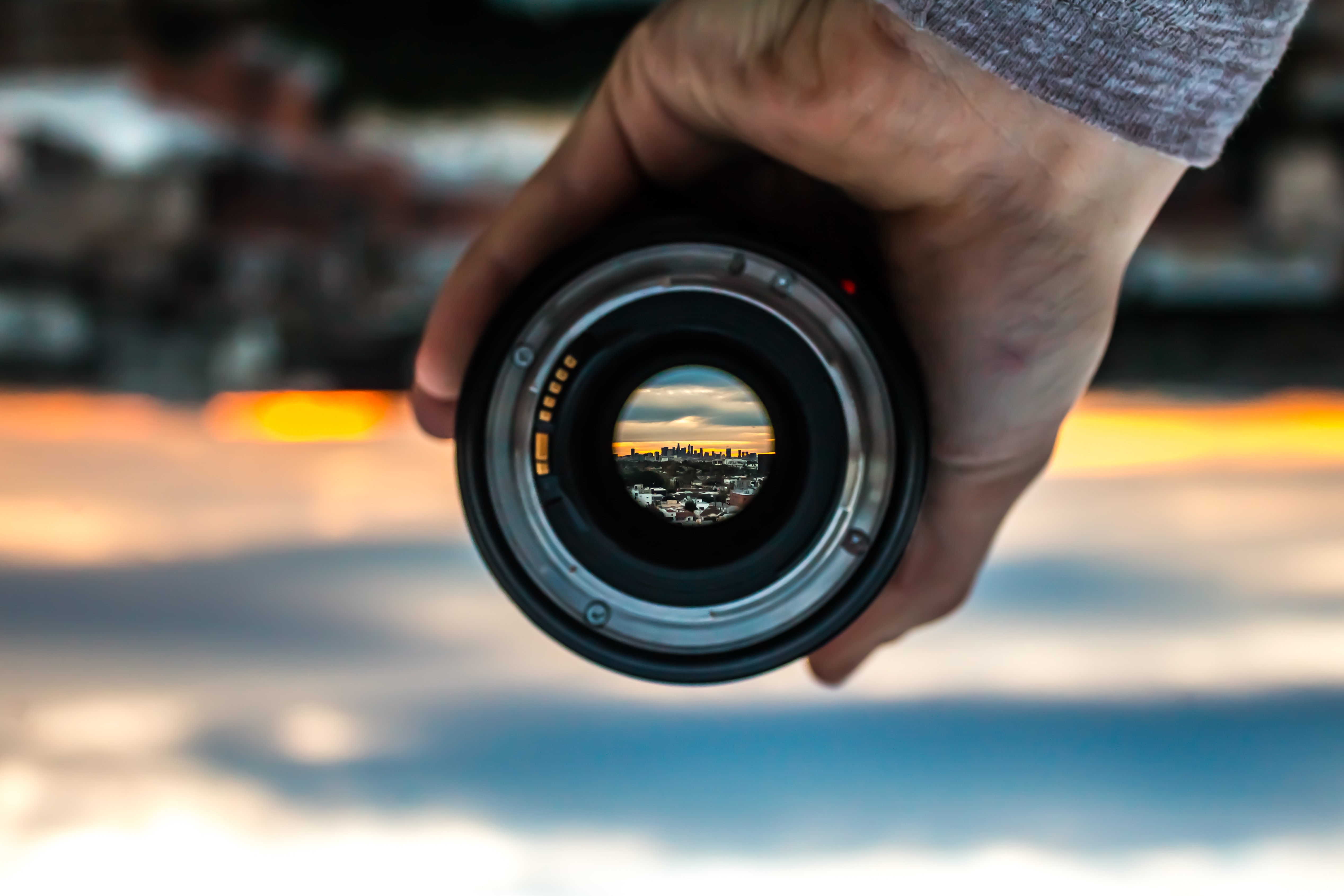 Counterpoint: After COVID, CRAs Should Pivot to Essential Industries