InformData is a proud supporter of our active duty military members, veterans and military spouses. While most people recognize the sacrifice that our military heroes make, military spouses (and their sacrifices) are often forgotten.

Military families are always on the move. Every two or three years, the typical military family must adapt to new surroundings, new schools, and — for working spouses — new jobs.

Military spouses support our nation’s military members as they take on the courageous work of keeping us safe. Unfortunately, military spouses often see their own careers and earning potential take a back seat while serving in this critical capacity.

Every time a military family moves, the average working spouse endures a 14% salary decrease. This can add up to over $3,000 in lost annual income.

With each move, military spouses must often begin again at entry-level positions, making career and salary advancement difficult, if not impossible.

We have hired military spouses for a variety of positions here at InformData, and as a group, they have blown us away with their confidence, work ethic, intellectual flexibility, and entrepreneurial spirit.

Millions of military spouses around the country have the education and background to thrive in high-level professional roles. Because they’re constantly relocating, many military spouses can’t build up the resume that would enable them to go into a new area, a new state, or a new city and pick up where they left off.

Court data research and resume verification positions with InformData are engaging, fulfilling, and at the forefront of background screening technology. These full and part-time jobs are flexible, most can be performed remotely, and best of all, they're portable.

A research role with InformData can fit well into the life of a military spouse.  The job is portable, can often travel with them from base to base and provide the employment and income continuity that is often lacking.

InformData is proud to support military families and thrilled to welcome some of America’s most qualified, dedicated workers into its ranks. We envision a future where military spouses are working their way into leadership positions at the company and forming the backbone of the research team.

Military spouses have the capabilities we’re all looking for, and they have proven their value time and time again.

Everyone benefits from this initiative. Not only can military spouses and their families take advantage of these opportunities, but CRAs and end users benefit as well.

CRA's benefit because they know that their work is being completed by a highly intelligent, capable and caring team. At the same time, they know that they are doing their part to support this worthy initiative. Every contract with InformData is helping to support military families.

We’re looking forward to establishing a consistently refreshed candidate pool of top talent we can go to first whenever we have an opening.

Interested in learning more about this program and the available opportunities? [Podcast] All about our military spouse hiring program 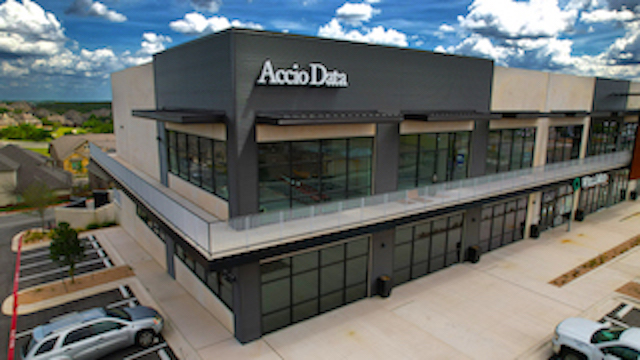 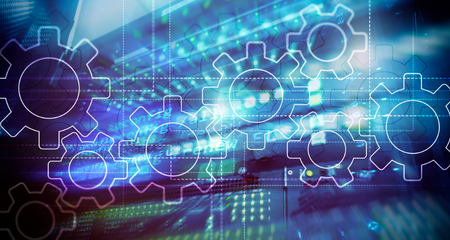