Continuous monitoring can seem a bit theoretical until you start to see exactly what an end user might learn as a result of monitoring arrest data and court records across their employee pool.

We recently completed a series of daily alerts that we posted on our LinkedIn page. The featured alerts served to highlight the value true continuous court records monitoring can provide and showcase situations where an end user might have access to information that would be considered a ‘should-have-known’ in the event of a negligent retention claim.

Automated continuous monitoring can help complete the picture and ensure red flags don’t turn into something worse. Here were 19 times in the past three months where our monitoring solution uncovered activity that might (at least) be worth keeping an eye on.

In each of these cases, the question a CRA client would ask is, “What happens next?” Does the individual ultimately get convicted of the crime? Is the individual found innocent of the crime? Does the employer need to take immediate action or wait for more information? These questions can really only be answered if you can deliver the whole story. That means, more than just the arrest data, but having continuous insight into every step of the court process.

For the team at Wholesale Screening, the “whole story” is more than marketing rhetoric. It’s about our commitment to safety. Our industry understands that every court record tells a story, and while many of these stories are isolated, self-destructive narratives, other stories are not. Other stories leave a trail of collateral damage. By understanding the whole story, though, our industry has the opportunity to change the narrative and protect those most at risk.

The value chain for true continuous monitoring can’t be understated. As a CRA, it keeps your clients, their employees, and the customers they serve safe by providing real insights into the people representing their brand. 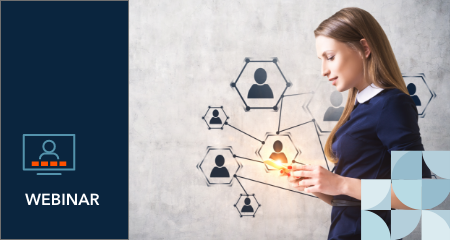 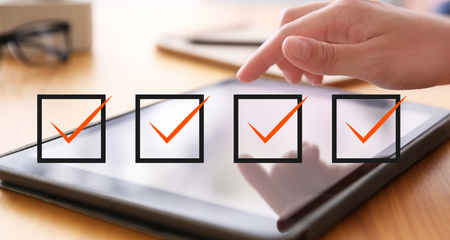 3 Tested Ways to Boost Your Completion Rate on Verifications